The theme was “Follow your dreams!” The posters and invitations were on display at all the prominent students’ joints, refectory, dining hall, hostel, and the students were eagerly waiting for the Freshers’ Party, Reva 2017, scheduled for September 29, 2017.

What an evening it was! When the students entered the venue, the energy was infectious. The enthusiasm for the in-house freshers’ party and the G-Town presents Mr./ Ms. Goenkan was palpable. G-Town Society had registered 100 students from different schools of G D Goenka University and out of which 15 boys and 15 girls were short listed for the final round. The event was graced by the presence of many eminent personalities from fashion industry including Mr. and Ms. Delhi 2016.

The Freshers’ started with the definition of a true GOENKAN – Gracious, Outstanding, enterprising, noble, knowledgeable, ambitious and develop a never say die attitude being shared by the Literary Club MC\'s, Joshya Mehra, Nidhi Sharma and Salil Sharma. Prof. (Dr.) Srihari, Vice Chancellor, GDGU welcomed the freshers’ with his words of inspiration and encouraged them to build long lasting friendships.

The evening opened with a lively performance by the Dance Club, followed by a melodious “madari” track by the music club. This gave way to a hilarious drama that revolved around the lives of students at G D Goenka University. The Drama Club enacted some fictitious events on campus as a series of news headlines. The students were all ears for a medley of some golden and timeless songs by the Music Club. The first leg of the event came to an end with an acrobatic duet by the dance club and declaration of Mr. Fresher and Ms. Fresher. Kunal Sharma, student of BA English Hons was declared as Mr. Fresher & Ojaswi Gautam, student of BA Economics Hons was declared as Ms. Fresher.

The stage was then handed over to the G-town team for White Hill Studio presents Mr /Ms Goenkan. The participants had the opportunity to win a job in the big bad world of modelling and also a chance to win Rs 1 lakh. So the girls and boys put their best foot forward. They had a ramp walk, an introduction and finally an elimination round that got 5 people into the final and then they battled for wit by answering questions that were thrown their way by the judges. The results were announced and the following students were declared as Mr. Goenkan and Ms. Goenkan: 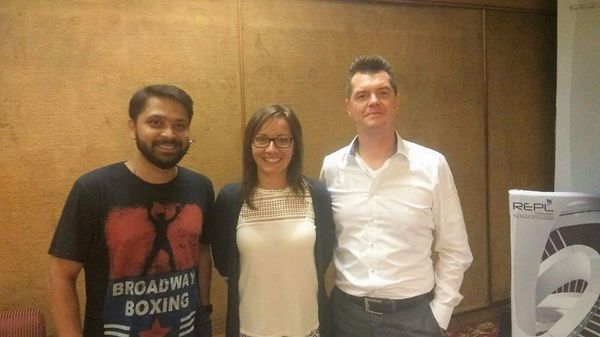 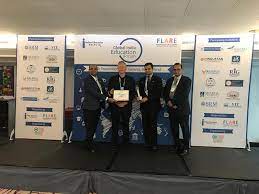 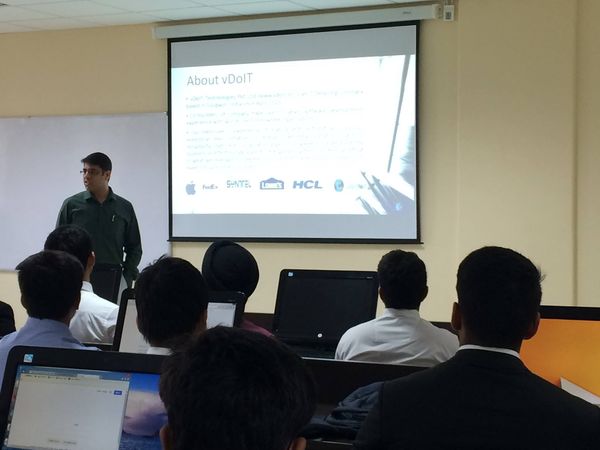 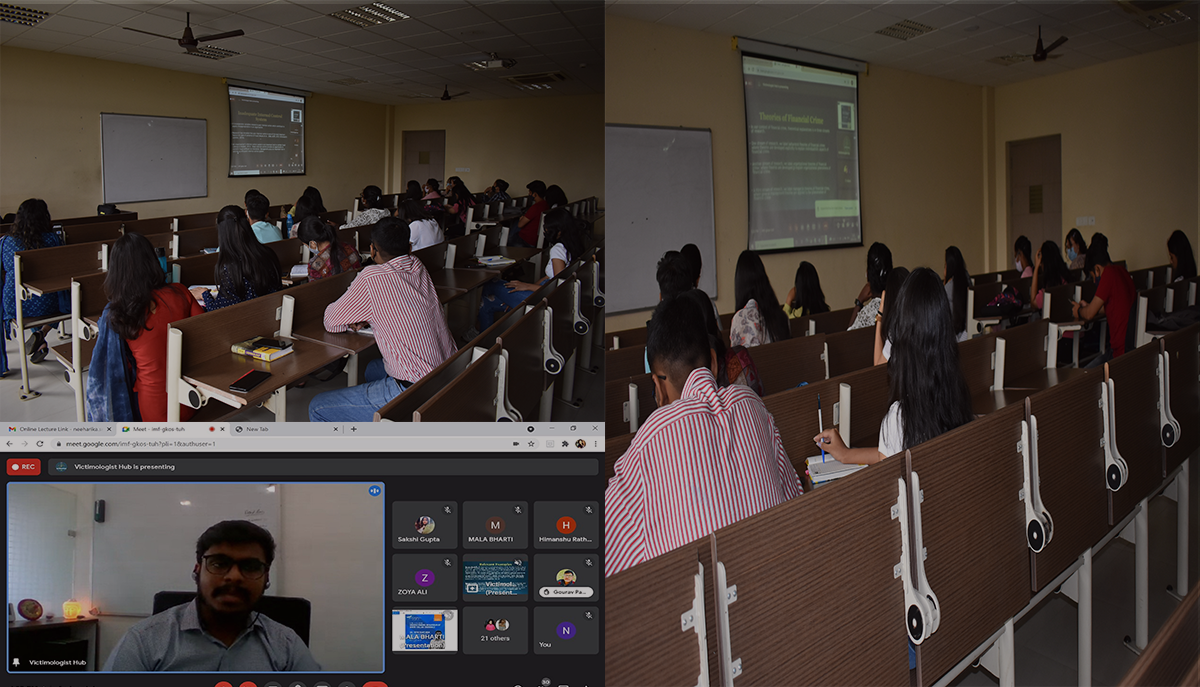