‘IDEA 2019 - Inspiring and Developing Entrepreneurial Acumen’ organized by E-Cell, GD Goenka Technology Business Incubator, in association with MSME, Govt. of India was a part of the 5th Annual Fest of GD Goenka University. IDEA is an elevator pitch competition, which verbally outlines an entrepreneurial concept or idea in a short time period. It is typically three minutes in duration, which is symbolic of the amount of time one would have in an elevator ride to capture the attention of a potential investor to the concept. A successful elevator pitch requires significant prior thought and research, and culminates in the ability to concisely highlight the most compelling aspects of a proposed venture. It attracted a number of teams across Universities in Delhi-NCR. Ideas were mainly product, service, social and technology based. Top two teams with a product based idea and top two teams with service based idea that incorporated social, and technical aspects were declared the winners.

The winners of every individual event of the annual fest were awarded with medals, trophies, cash prizes and certificates. Every participant was acknowledged with a Certificate of Participation. 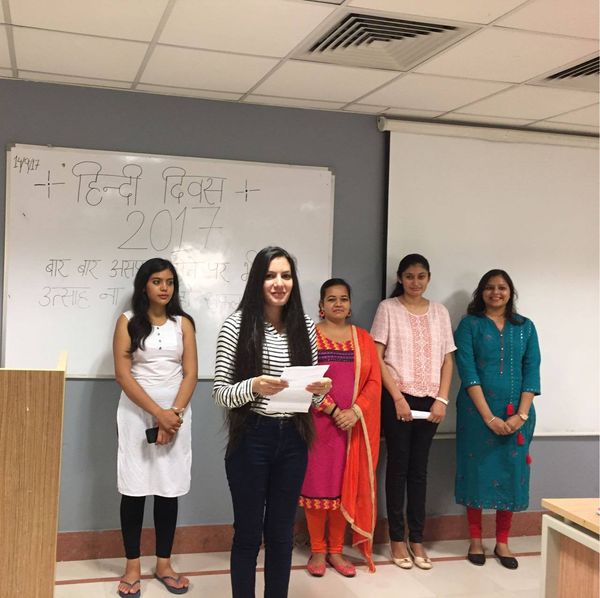 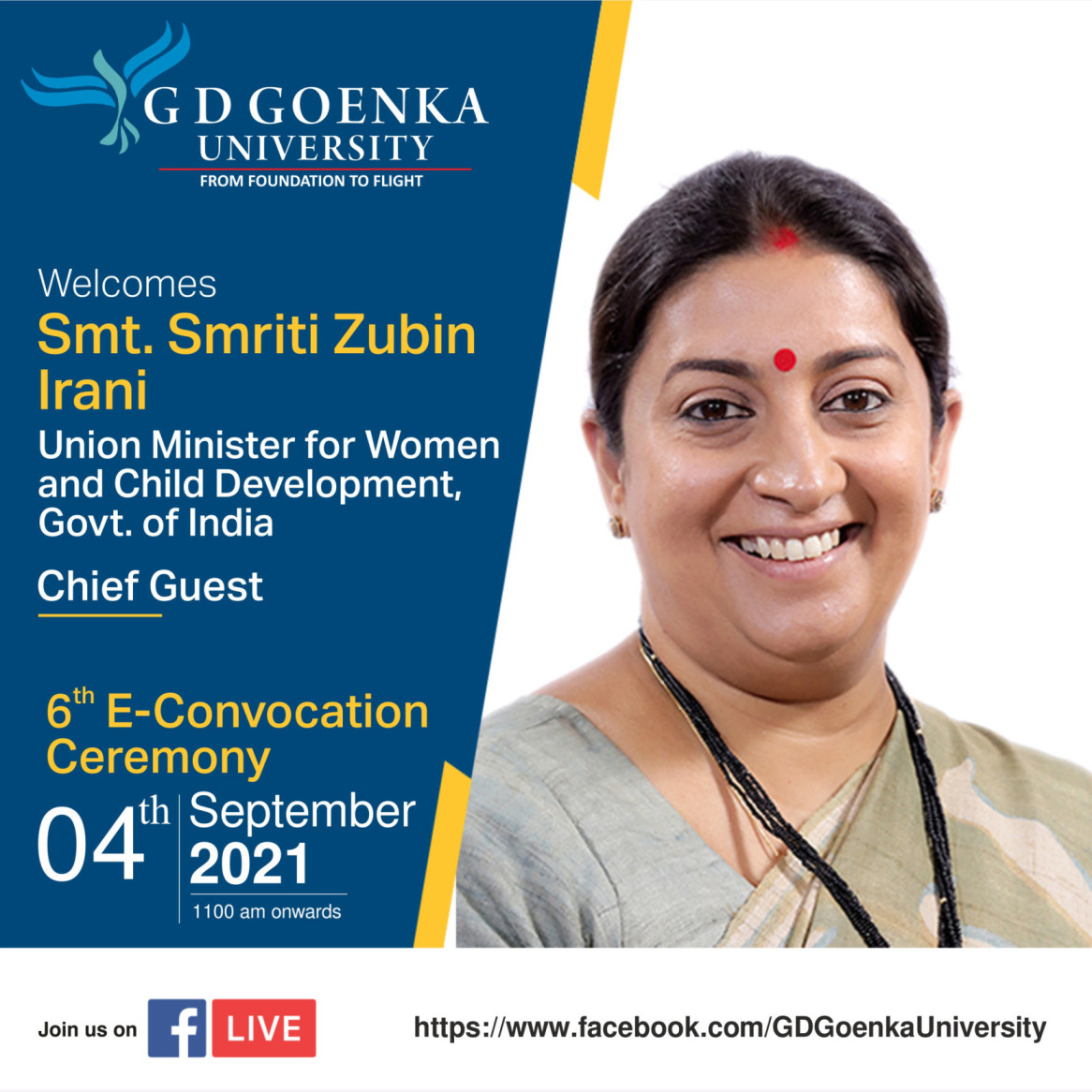