Forty Colleges, seventy teams, 30 events, over 1,500 participants, Acceleron’ 15, the two-day annual techno-cultural fest of G.D. Goenka University, an extravaganza of fun and frolic gave an opportunity to all those hidden talents to emerge with flying colors. Held in March, 2015, this truly exciting and colorful cultural fest touched everyone in the university leaving them charged, and in awe.

Organized by the Board of Student Activities of the university, the festival was much more than fiercely competitive events, electrifying performances and mesmerizing professional shows. What made it unique was its theme: women empowerment.

Be it the street plays enacted by participants, the films received for the film festival, the posters created on the spot or the chatter in the War of RJs, the message that came out loud and clear was: let’s change things!

The participants and the audience joined hands in raising the pitch of the Fest. The biggest cheer was for the live performance by Nasha Band and for the enthralling EDM beats of SUNBURN. The crowd went ecstatic and students danced late into the evening as these two bands performed.

The Fashion Competition, ‘Style Wars’ was another showstopper. There were excited shouts and catcalls as models walked the ramp to the beat of music, lighting up the catwalk with their pouts, style and ensembles.

The Rock Band competition too had pulses racing. As strobe lights swung and the pitches rose, students inched closer to the stage. Every inch of space on the grounds had students swaying to the beats.

Another event that had the students enthralled was dance. While on Day 1, it was the western dance competition that had the students cheering, on Day 2, the earthy, folk dances brought students to their feet. Theatre too drew huge crowds as participants enacted street plays and skits. There was great applause for the sensitivity shown by the participants in theme selection. Girl child and women empowerment were the two dominant themes.

What made the Fest stand out was the range of events. The Healthy Salad competition had participants coming up with some most unusual salad toppings.  Similarly, there was great creativity on display in poster making and wall graffiti competitions. The RoboRace and LAN gaming added the techno dimension to Acceleron ’15, as did the Film Festival, the War of RJs, the Parliamentary Debate, the Spiraling Quiz and the Business Plan. On another stage, Mono Acting and Stand up comedy had everyone in splits.

The Festival had begun with a lighting of lamp, Saraswati Vandana and a stirring dance performance dedicated to Lord Ganesha by faculty and students of the university. The Guests of Honour at the inaugural function were Ms. Alessandra Bertini Malgarini, Director of Italy’s Institute Cultural Centre in New Delhi and Mr. Avinash Pandey, COO, ABP News and CRO, MCCS Network.

Prof. (Dr.) Raj Singh, Vice Chancellor of the University, in his welcome address pointed out that the cultural festival in the space of two years had become an important campus event. The number of participating teams had doubled from 35 in 2014 to 70 in 2015.

Dr. Sanjay Gupta, Dean, Student Welfare and the Fest Convenor, highlighted the importance of such fests in development of soft skills among students. He introduced the Fest theme and important aspects of the Fest. 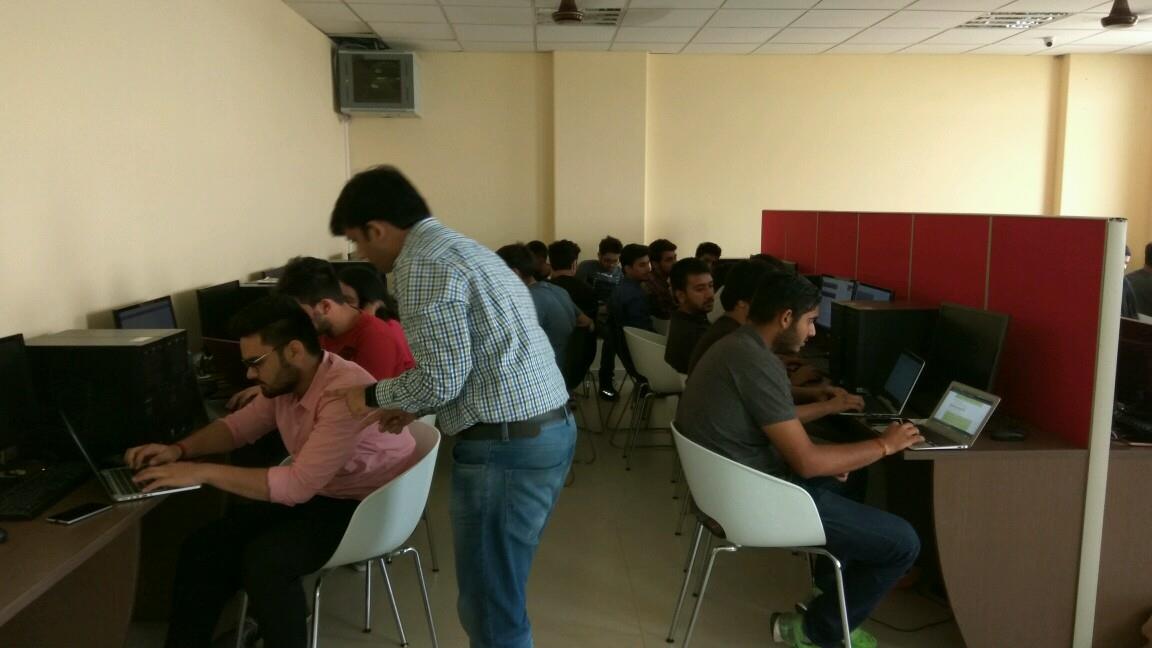 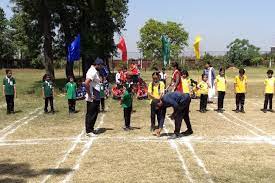 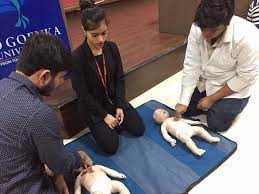