END_OF_DOCUMENT_TOKEN_TO_BE_REPLACED

Le cordon Bleu, India refers to the School of Hospitality and Tourism at GD Goenka University, Gurugram. It was established in the year 2013. Le cordon Bleu India delivers a range of culinary and hospitality courses at the undergraduate, diploma and doctoral level developed with the industry needs and trends in mind.

Nestled in the lap of serenity in the ancient Aravalli hills at the picturesque and sprawling 60 acres campus of the GD Goenka University, Le Cordon Bleu India is the perfect place to learn the fine art of Hospitality and culinary.

The university campus provides a wholesome and fulfilling college life experience to the students. With state-of-the-art infrastructure and learning at the school of hospitality, students get opportunities for interdisciplinary learning through Value Added Programs from schools of other disciplines such as school of communication, school of business, Nutrition and Health, School of Law etc.

Le Cordon Bleu, as a culinary arts school, was founded in Paris in 1895 by the journalist and publisher of La Cuisinière Cordon Bleu magazine, Marthe Distel. On October 15, 1895 the first cooking demonstration ever to be held on an electric stove was staged at Le Cordon Bleu in an effort to promote the magazine and the launch of the Paris cooking school. From this point on, the international reputation of Le Cordon Bleu spread rapidly. 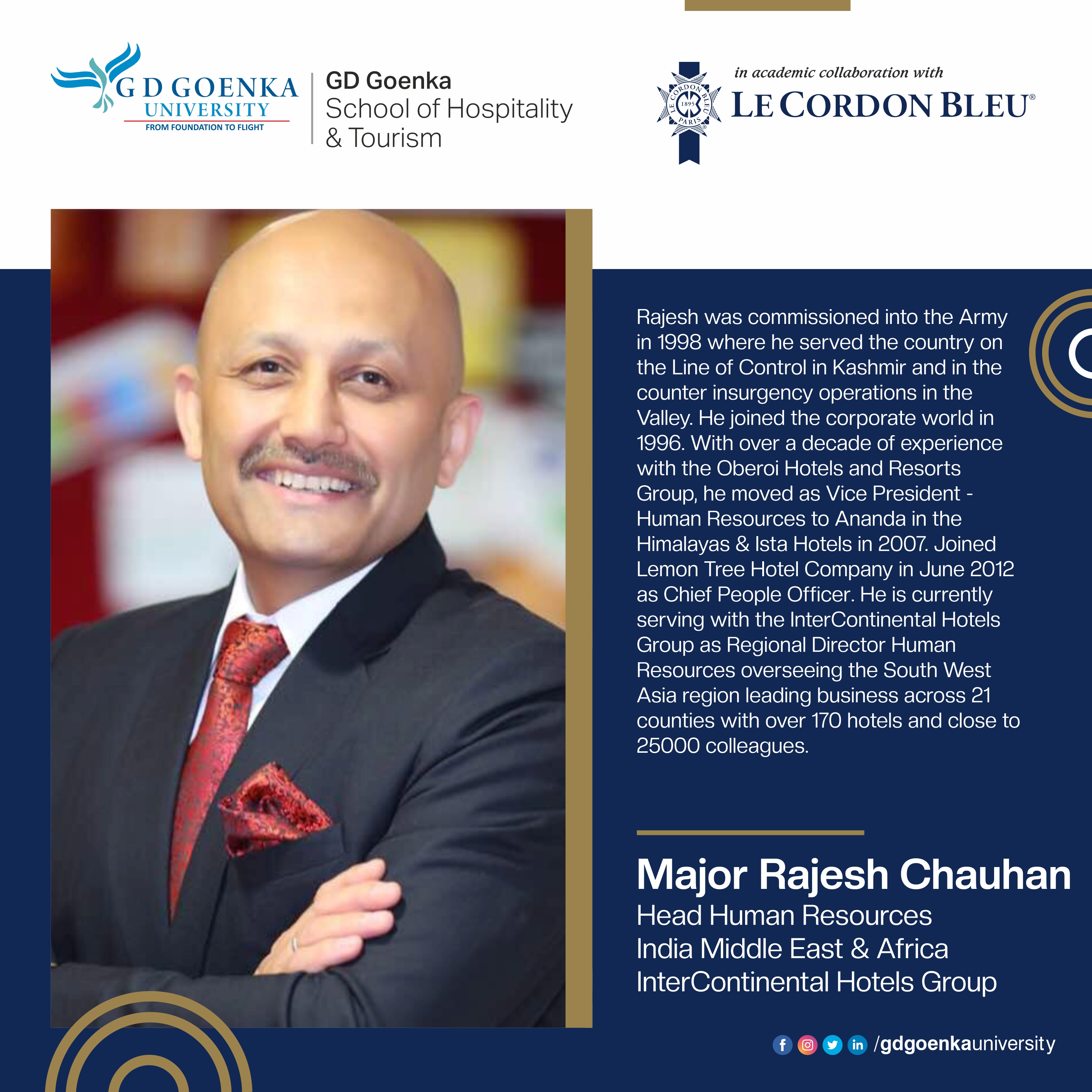 Our Courses Professional Courses at School of Hospitality & Tourism

Get Shortlisted
and Receive the
Letter

To Book Your
Seat Asap 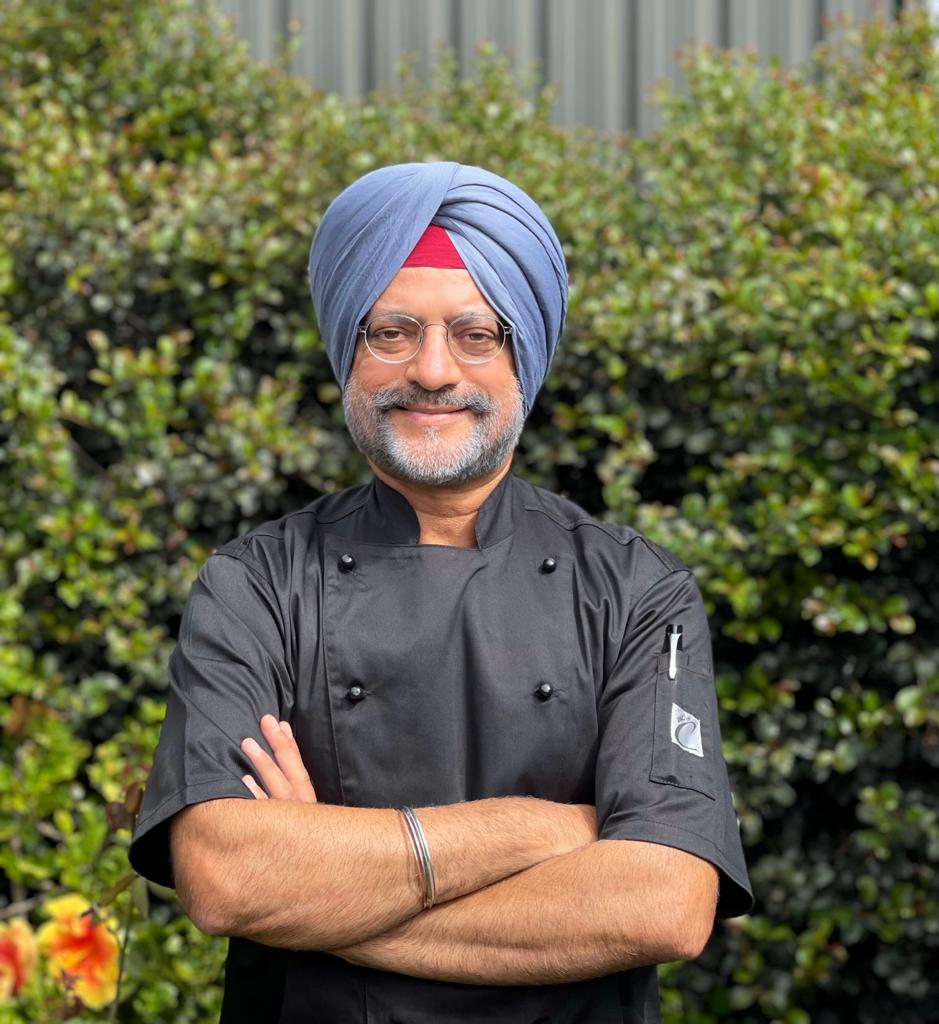 Among the best hotel management colleges in Delhi NCR, Le Cordon Bleu School of Hospitality at GD Goenka University offers Bachelor of Hotel Management through its campus in Gurgaon. The course provides students with professional know-how in the field of hospitality management, and develops skills needed for the many facets of the hospitality industry. The course transforms young individuals into well-versed hospitality professionals who are job-ready at the time they join the industry. Ranked among the top hotel management colleges in Delhi NCR, the college has an experienced faculty with rich industry experience.

Le Cordon Bleu, a 128 year old hospitality institution, having the largest network of culinary and hospitality Schools in the world with more than 47 institutes in 22 countries which combines innovation and creativity with tradition to ensure that students get the best international trade experience, something that many colleges for hospitality management are unable to provide.