The Second Convocation of the G.D. Goenka University was solemnised at a glittering ceremony held in the University auditorium on December 10, 2016. Mr Kapil Sibal, former Union Minister and noted Supreme Court Lawyer, was the Chief Guest and gave away degrees to the passing out Class of 2016.

Delivering the keynote address, Mr Sibal exhorted the students to keep an open mind. “You should keep your minds open like parachutes. This will ensure that you learn the most from others,” Mr Sibal advised the graduands.

He urged the graduands not to forget the sacrifices made by their parents. “It is they who have brought you to this stage. Please make sure that you give them the due respect and affection.” He also wanted the graduands to remember the guidance provided by their teachers.

The former Human Resources Development minister expressed his unhappiness with the way the current government was handling the education system He regretted that the government wants to solve the problems of “tomorrow by going back in time”. According to him, “If India wants to embrace the future; the only way is by interacting globally.”

Mr Sibal also surprised the students by saying that teaching was his first love and that politics happened to him by accident.

Earlier, Prof (Dr) Deependra Kumar Jha, while presenting the Vice Chancellor’s report, said, “In a little over three years, the G.D Goenka University has created a significant position for itself and has become a preferred destination for students and scholars from across India and abroad.” He told the audience that the University Grants Commission had recognized the University in the second year of its existence, making it one of the youngest universities to achieve this feat.

Recounting the growth of the University, Dr Jha said, “The University began with 500 students enrolled in 14 programmes in four schools in 2013. Today, the University has 10 schools with close to 2,200 students. They are enrolled in 66 Undergraduate, Post Graduate and Doctoral Programmes in Engineering, Management, Fashion & Design, Medical & Allied Sciences, Law, Planning & Architecture, Communication, Humanities and Social Science, Hospitality, and Education.”

The Second Convocation saw 158 graduands getting master’s degrees, bachelor’s degrees, and post graduate diplomas in management, law, design, humanities, hospitality, engineering and communication. The Registrar, Dr Nitesh Bansal, administered the graduation oath to the passing out students. Eighty of the graduating students were present in the auditorium while another 78 were awarded the degree in absentia. 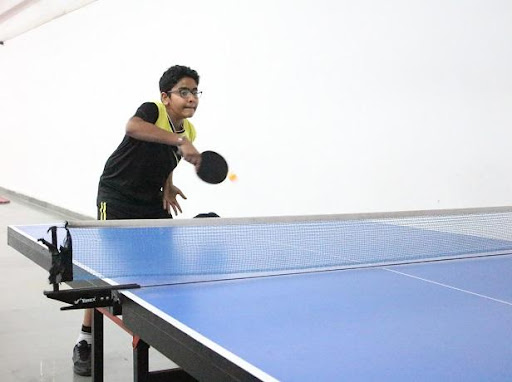