Dr. Thomas Ward, Dean of the College of Public and International Affairs (CPIA) and Vice President for Internationalization at the University of Bridgeport took a guest lecture for the students of GD Goenka University on 27th October 2017. He spoke about India’s Emerging Role as a Global Actor. While narrating the emerging role, he shared some interesting facts about India as the World Largest Democracy and that India will become the world’s most populous nation in 2022. By 2020, India will be at 6th position ahead of France with GDP (Nominal) of $3444 billion. He also discussed on the future of Asia and the world. Session ended with question and answer session by both the Students and faculties. 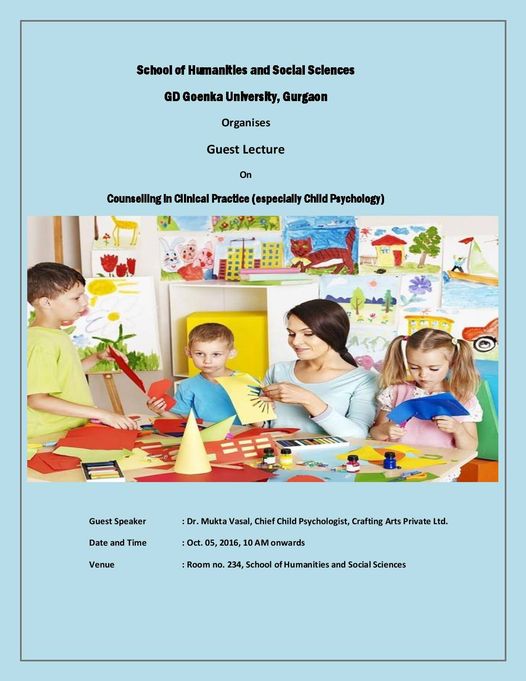 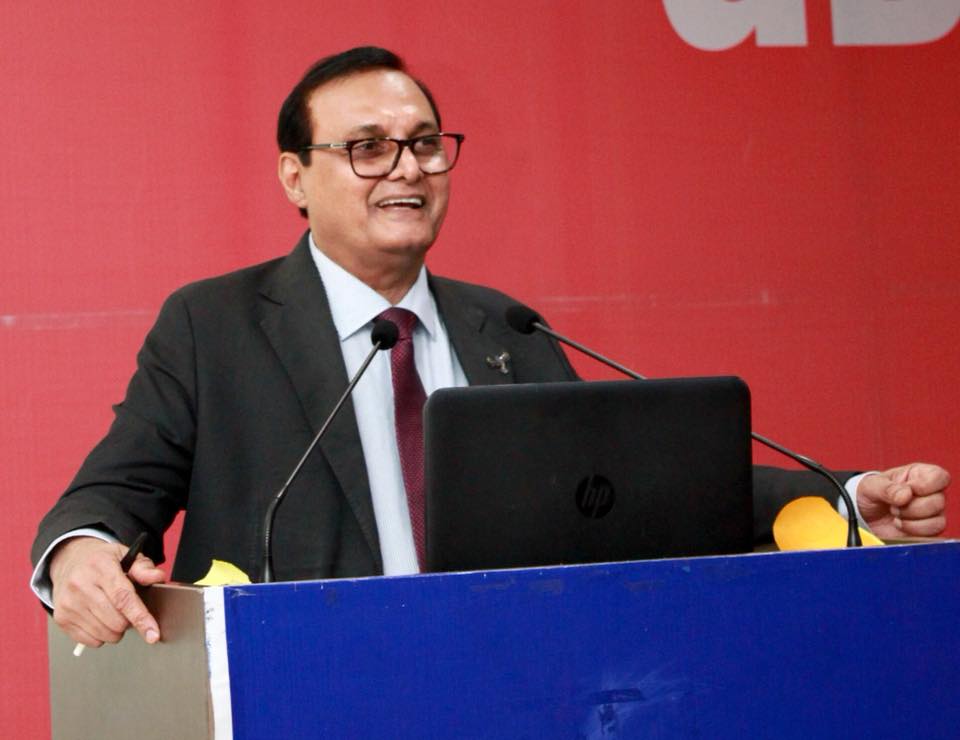 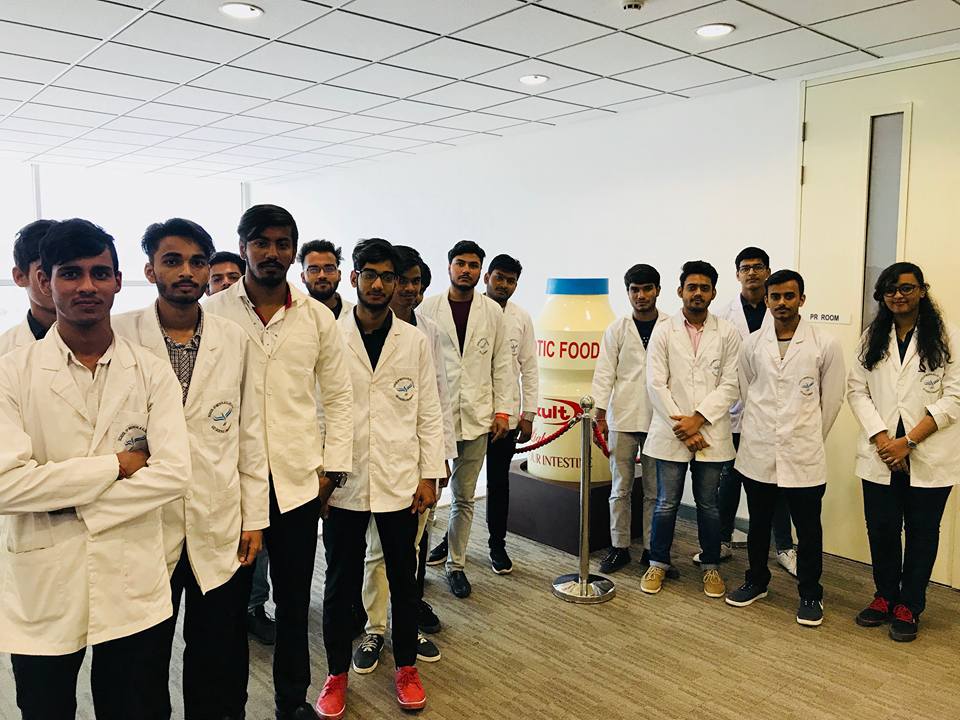