School of Education, G D Goenka University celebrated Hindi Diwas on September 14, 2017 as a mark of respect for Hindi language. Hindi Diwas is celebrated every year on this date because Hindi language written in Devanagari script was first adopted by the Constituent Assembly of India as the official language of the Republic of India.

The student-teachers of SoEd conducted a special assembly comprising of poetry recitation, speech on the importance of Hindi language and Doha recitation. They shared facts and emphasised that Hindi is spoken in many countries of the world. It is the language spoken as a mother tongue by around 258 million people and known as the fourth largest language of the world. With the economic prosperity and technological development in the India, Hindi language is losing its importance. In present times, everyone wants to learn and speak English language in order to get success in personal and professional life. However, we should understand that language of the motherland and well as the culture of any country play an important role in its national development and that of its people. 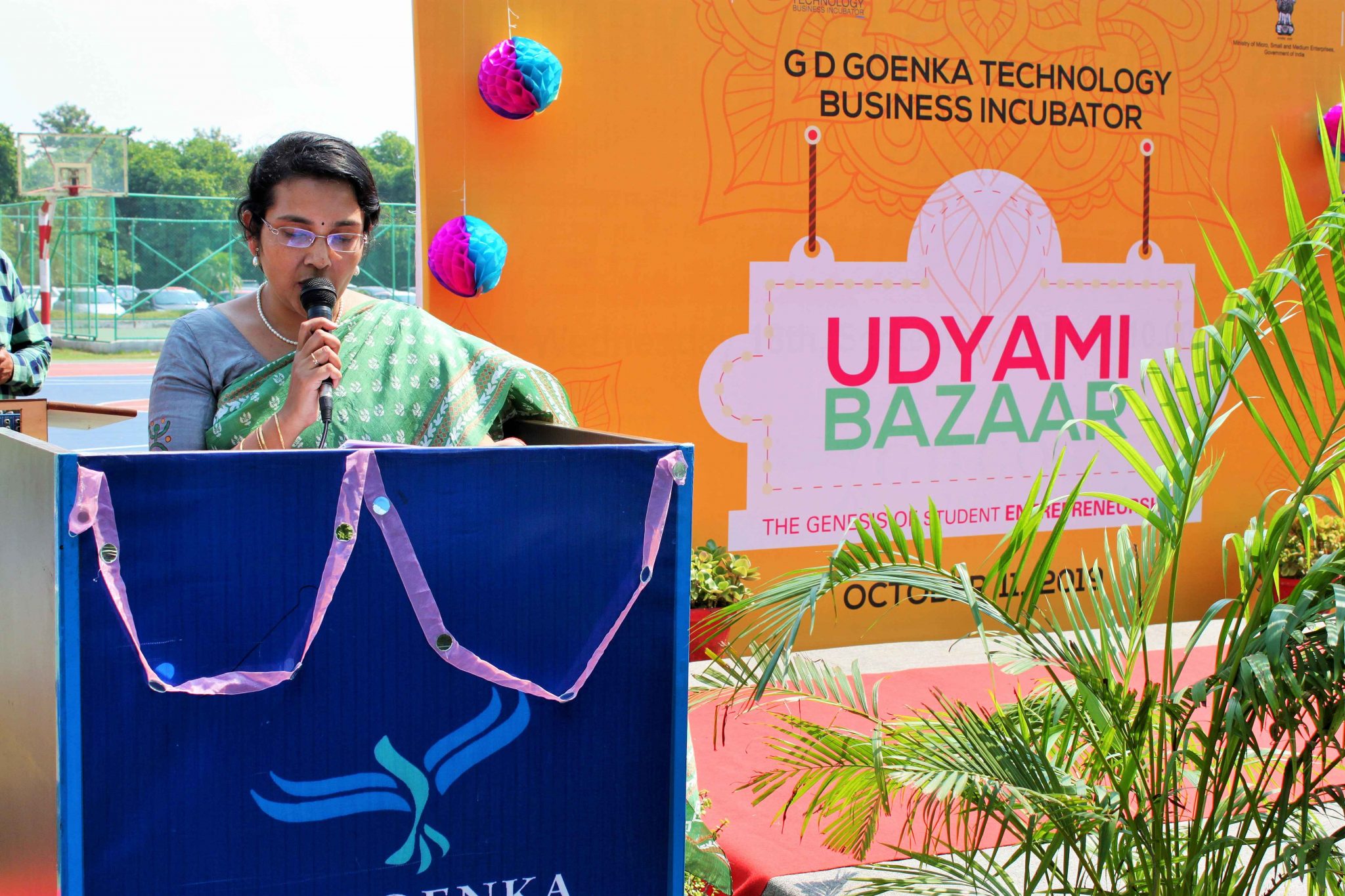 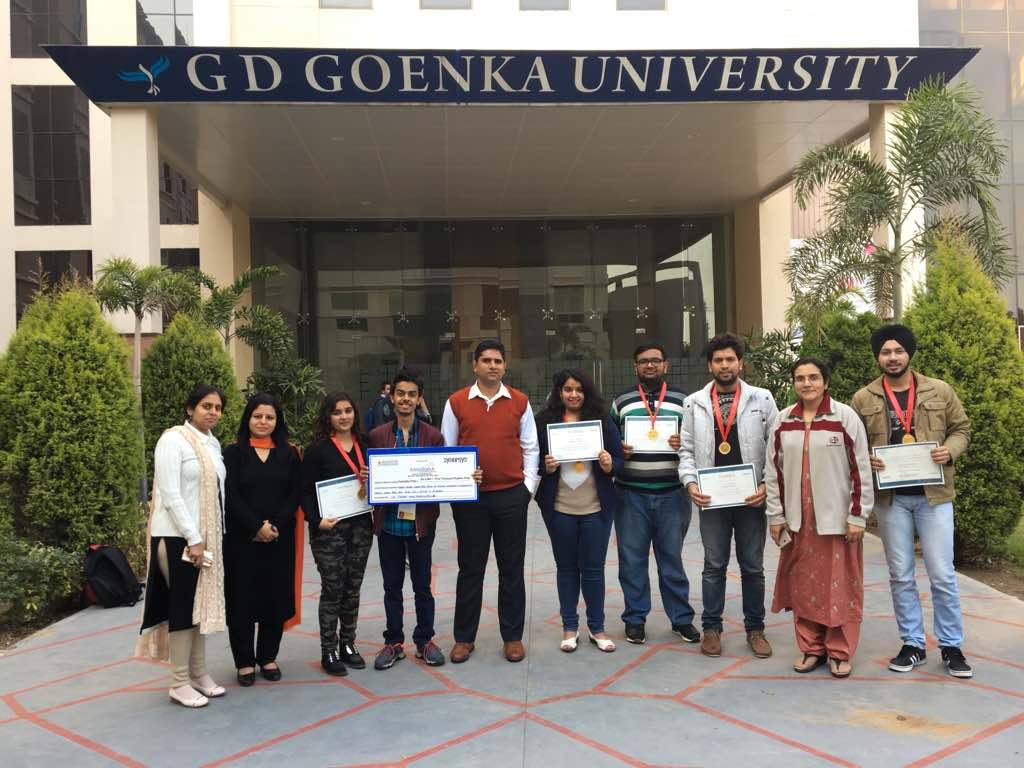 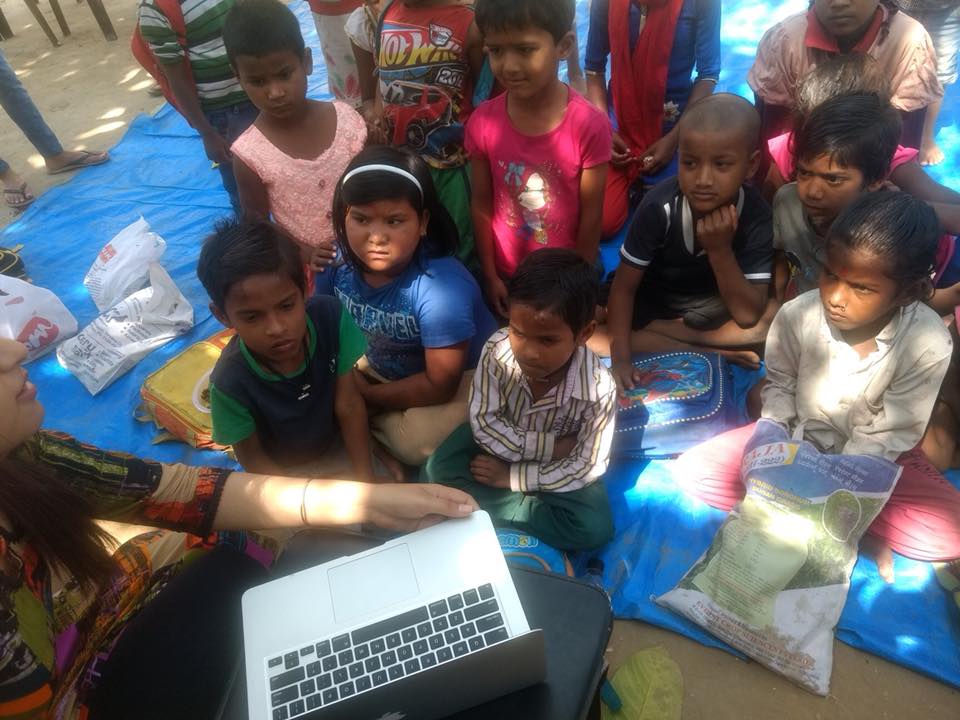 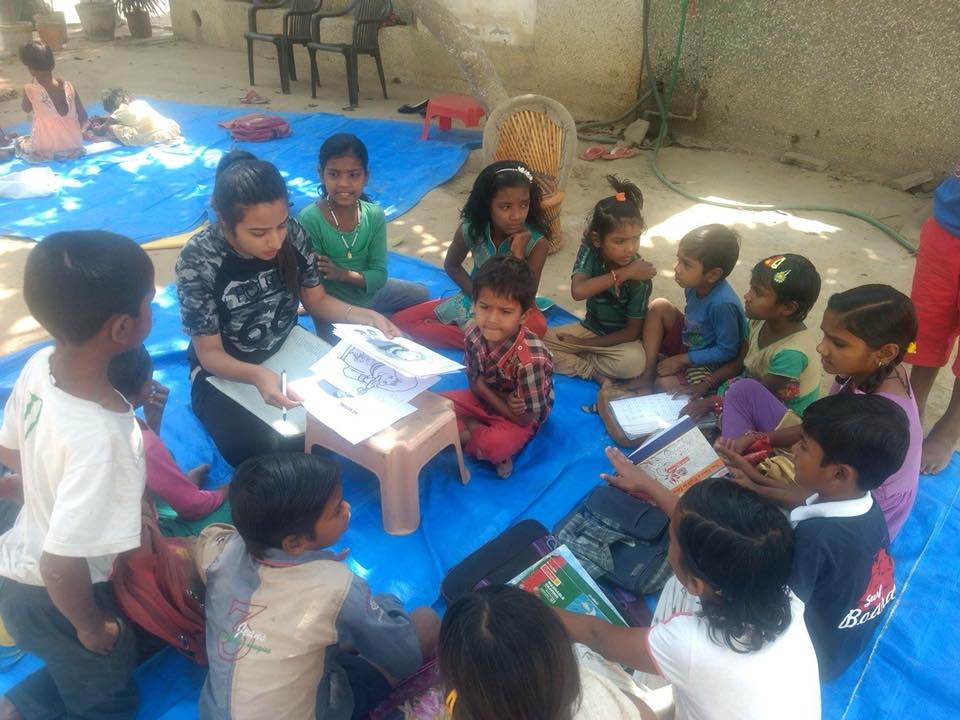