Rakhigarhi belongs to a region that still retains a distinguished rural character and it is well-known for its agricultural land and activities.

Archaeological Survey of India (ASI) declared Rakhigarhi an archaeological site. Seven mounds have been identified for excavation in the area since 1963, when the site was first discovered. ASI has taken the task of excavating these mounds. During the excavation at the site in 1997-98 ASI recovered a large number of objects leading some experts to believe that the findings at Rakhigarhi predate Mohenjo-Daro by 100 years. It has been discovered that below the soil the village’s ancient ruins are dating beyond the Indus Valley Civilization (circa 2500-3000 BC). 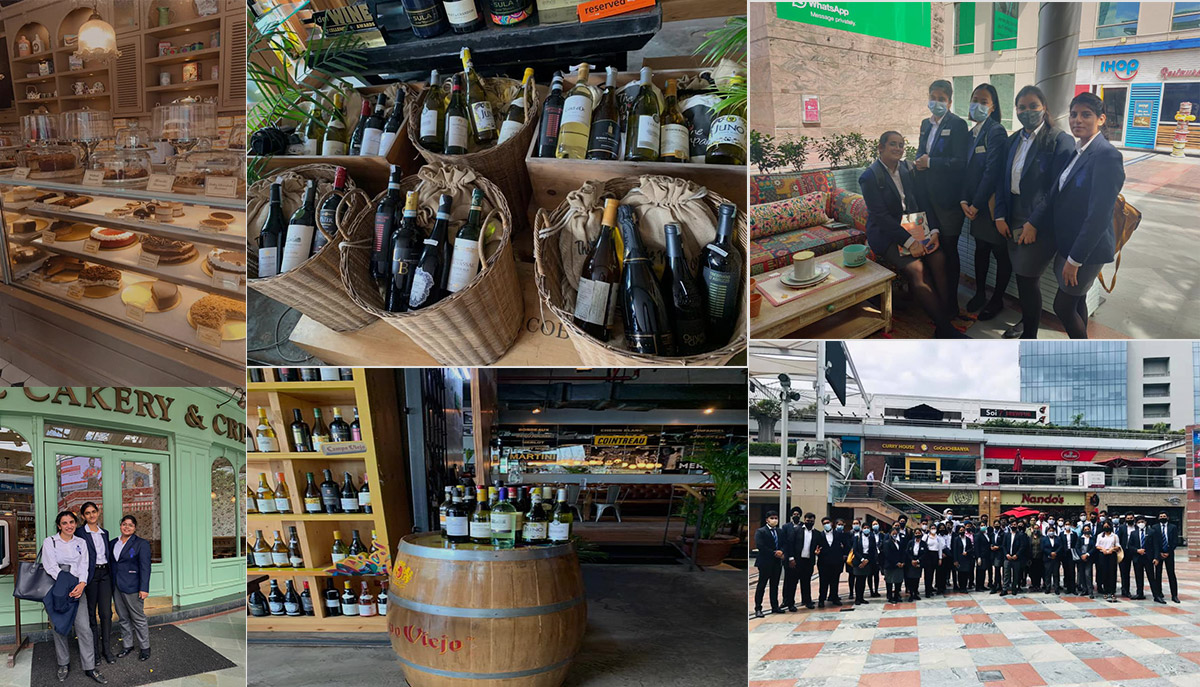 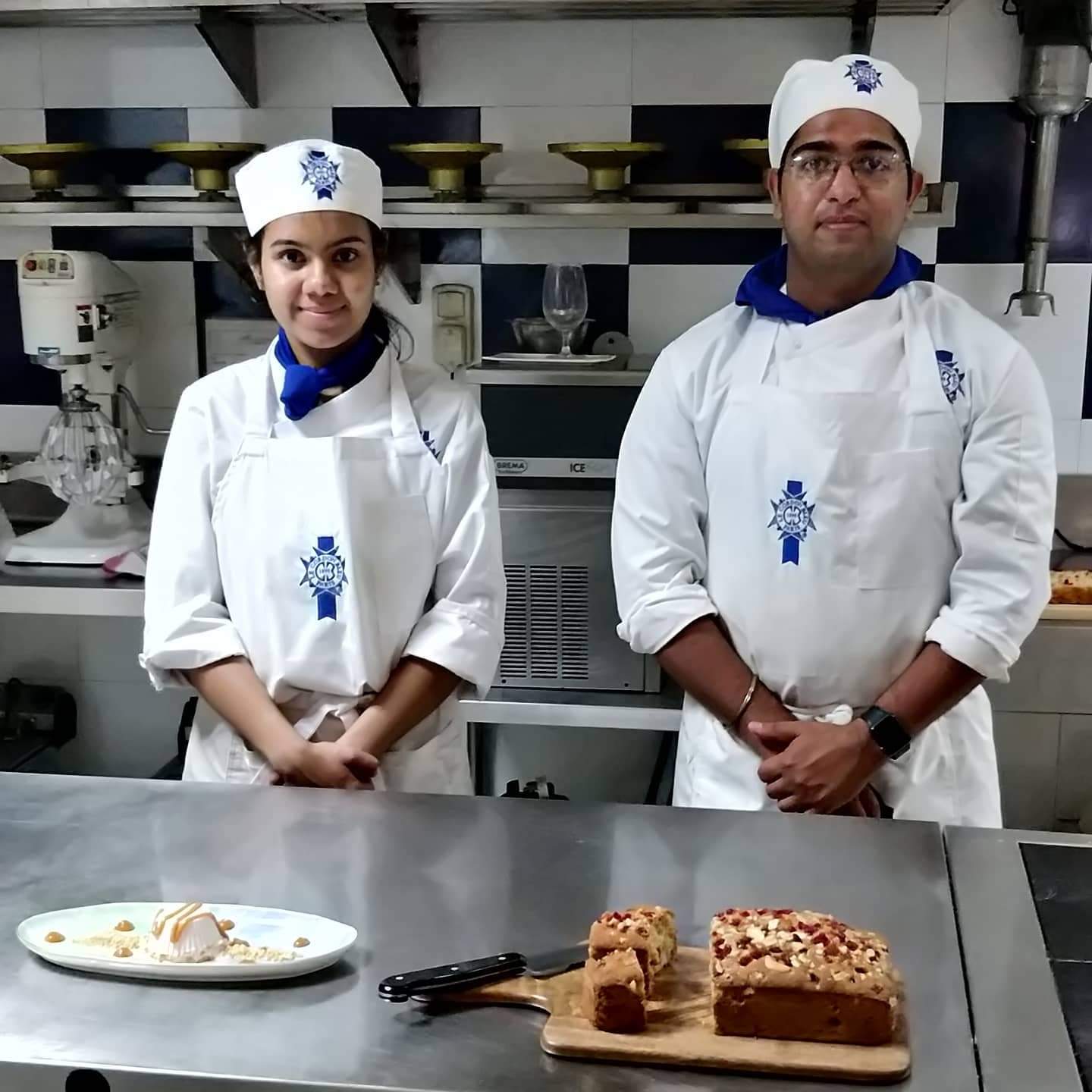