On 26th September 2018, the music club ‘REVERB’ organized a music competition for the budding singers of the university. The event took place in the B-block auditorium at 11:20 am. The duration of the event was of about 50 minutes. Dr. Tithi Bhatnagar and Mr. Saurabh Ambasth were the judges for this event. The timekeeper for this event was Kumar Gandharv. The master of ceremony was Mansi Kapoor. One of our judges Dr. Tithi Bhatnagar sang a few lines in her melodious voice followed by a beautiful classical performance by Meera Krishnan, Dhruv Nijhawan and Shankar Keshav. After the rules of the competition were announced, the first contestant stepped on stage. After eleven back to back brilliant performances the judges were given some time to compute the scores, during which, Ekta Sehrawat, Kumar Gandharv and Ketan performed a beautiful medley. The results were then announced and Shreya Sharma was announced the first runner up and Shwas Vipul Gossain, the winner. The event ended at 12:45 pm after listening to the beautiful voice of Mr. Saurabh Ambasth followed by the vote of thanks by Kumar Gandharv where he thanked all and gave special credits to the core commi 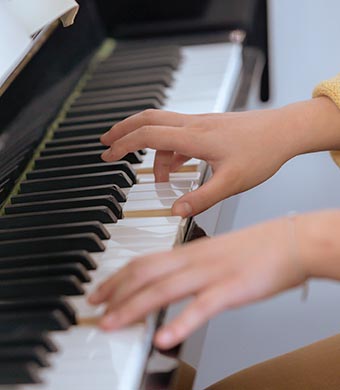