Students of School of Management GD GOENKA University attended an interactive session on“Fostering Entrepreneurship in India” organized by FICCI Flo with SHRI NITIN GADKARI, Minister for MSME & Minister for RoadTransport & Highways.The chief guest of the event was Pratap Chandra Sarangi Minister of State for MSME and the next chief Minister of Orissa.The Students with the Assistant Professor Dr. Karina Kakkar, School of management attended the programme.The programmefocused on the waysto encourage women to work and provide more opportunities so they become successfulentrepreneur.

MrsHajinder Kaur Talwar, National President of FICCI Flo discussed about20% women working in the MSMEs sector. MSME contributes 29% of the GDP.  Mr.Sarangihad spoken about various subjects. He said that women living in the villages should be motivated and encouraged to open up small beauty parlors so that they can come up as an entrepreneurs.He said that to carry out any work there should be proper knowledge of marketingand also given importance to the quality of work which should not be compromised. He also explained that in order to set up a business, one should look for a good market place, expertise in the field they had opted for and know its customers and addition of value to the products. He further said that chance to unreserved people should also be given. They should be pushed and motivated so that their contribution the economy can also be felt.

Technology should also be given importance as it is one of the reasons that increases employment. He also mentioned that Khadi Industry should be given importance. He said that in some part of the countries women are now provided with Solar Charkhas which has become a boon to the women living in the backward areas which has increased employment, hence, women are becoming more and more independent. He said a famous line by Mahatma Gandhi, “Production should be by masses and not mass production.” He meant that each and every person should contribute to accomplish a given task and there should be more research and innovation. He ended his speech by saying that we should conserve water and our environment. All the students got good knowledge about the ways to encourage women entrepreneurship and various other aspects of doing business. 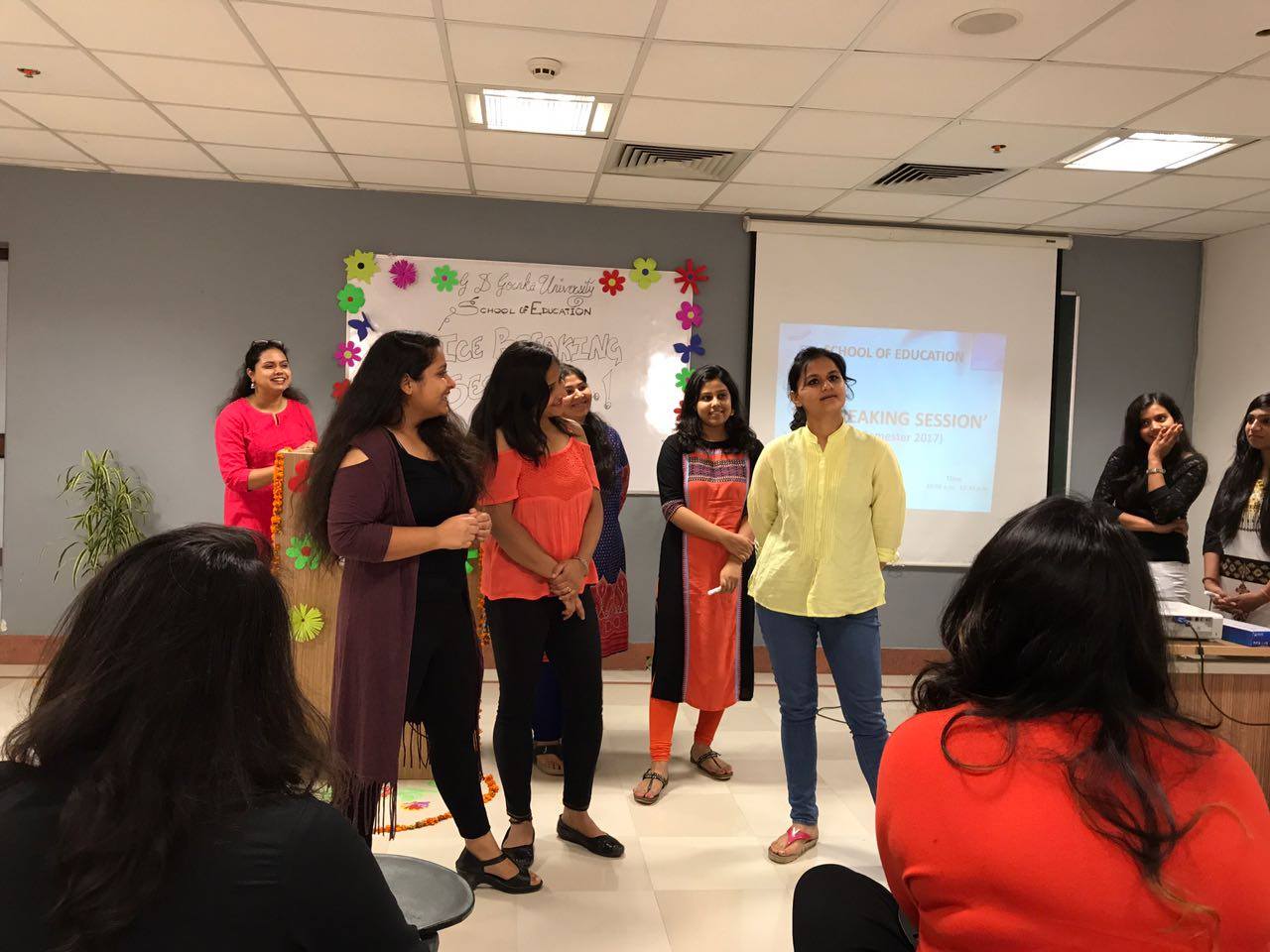 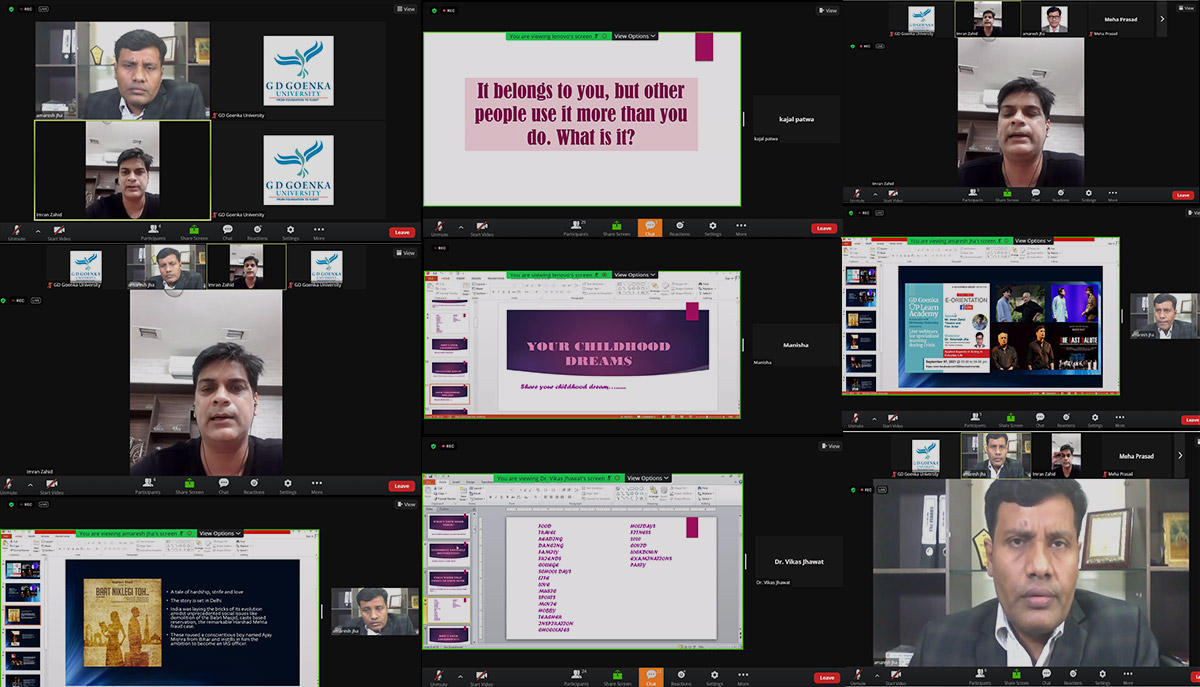