Dr. Kumar Krishen, an ex-NASA scientist came to School of Basic and Applied Sciences (SOBAS), GD Goenka University during the first-year orientation program. Two guest lectures were held for motivating new first year entrants, existing students and faculties alike on 19th and 20th August 2019 at 3:30pm and 3:00pm respectively. The lectures were given over an approximately one-hour period on both days.

Day 1 (19th August, 2019): The lecture delivered by Dr. Krishen was entitled ‘New Technology Innovations with potential for Space Applications’ and delivered in a highly energetic manner. The topic focussed on the development of new materials, techniques and technologies and extensions of existing known concepts in science. As a very important measure it was also discussed about the relevance of such topics and the inherent challenges in the development of space technology and in turn for the advancement of technology for general benefit. Some of the basic topics that were covered were superconductors, new ionic polymer metal composites, new fabrics, requirements for waste reduction technology etc. It was a motivational lecture meant for first year entrants, and to get them interested into science and scientific inquisition, which they are to follow for the duration of their study and into their probable future in academics. The lecture was well received by both the students present and the faculties.

Day 2 (20th August 2019): The second day lecture was entitled ’54 Years In Service of NASA: A Learning Experience’ was regarding his experience, working with NASA for the last five decades. Dr. Krishen shared some of his experience, starting from his post graduate days upto his latest endeavours currently in progress with the Indian Air Force. This was also a motivational lecture meant to entice students with the addictions of performing scientific inquisitions and the importance of analysing problems and coming up with relevant, predictable, repeatable and reliable solutions. The lecture again was well received by students and faculties alike. 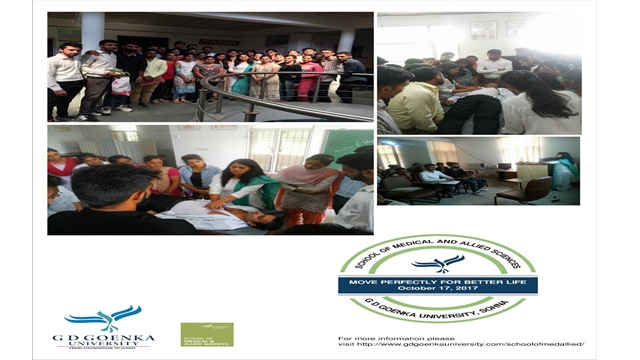 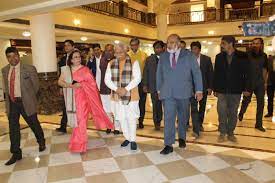 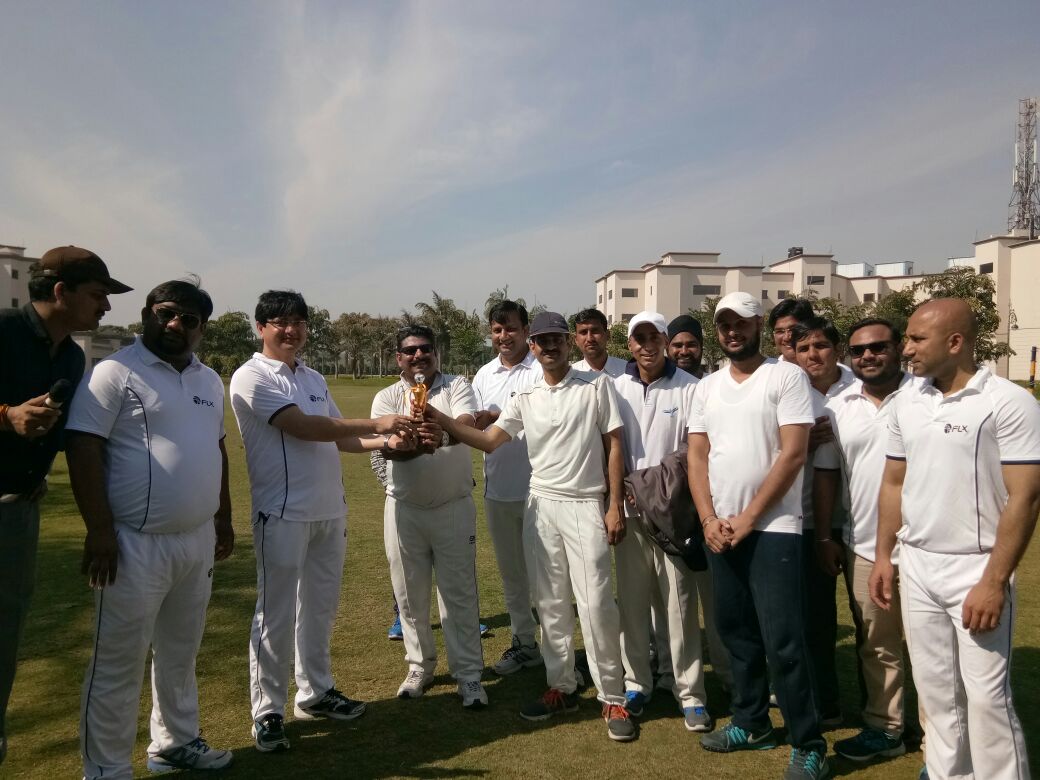