The theme was Glow in the dark! The posters and invitations were on display at all the prominent students joints, refectory, dining hall, hostel, and the students were eagerly waiting for the Freshers Party, Reva 2016, scheduled for September 23.

And what an evening it was! When the students entered the auditorium, it looked like a dreamland. With glowing balloons, dancing figurines, spotlights, the stage was set. The show started with a video presented by the second year students highlighting the G D Goenka style. The video was marked by innovation, creativity and fun. The Vice Chancellor, Prof. (Dr.) Deependra Kumar Jha, welcomed the freshers with his words of inspiration and encouraged them to build long lasting friendships.
The evening opened with the nimble Santandeep Singh, Mr Fresher 2015, performing to the beats of Bhangra and sharing his experience of winning the title last year. The freshers then took over and entertained the audience with melodious songs and vibrant dance performances. The highlights included an instant spray painting streamed live, a dance on skates and a performance on one of the most difficult musical stringed instruments, the violin.

The new stars then walked the ramp with Ãlan and confidence. The ramp walk was followed by the final Question-Answer round, which was more of a game of wits and poise. In the jury panel, there was Prof. B. Panda, visiting faculty from University of Arkansas, USA and Ms. Shakunpreet Kaur, Deputy Controller of Examinations at G D Goenka University. The contestants representing the various schools at the university took the questions in their stride. An electrifying dance performance by senior students of the University followed by a guitar rectal brought the memorable evening to an end.

The Vice Chancellor, Deans of various Schools and judges were invited on the stage for prize distribution. The two most coveted titles of the evening were Ms. Fresher 2016 and Mr. Fresher 2016 which were won by Abhilasha Kashyap from the School of Education and Shankar Keshav Prasad from the School of Engineering. The show ended with refreshments and a DJ evening where the students put on their dancing shoes and were seen happily dancing and enjoying themselves.

The events grand success was the result of team work involving senior students who worked as volunteers and took care of decoration, anchoring and venue management. They were guided by a team of Faculty members under the leadership of Prof. (Dr.) Kakoli Sen, Dean, Student Welfare. 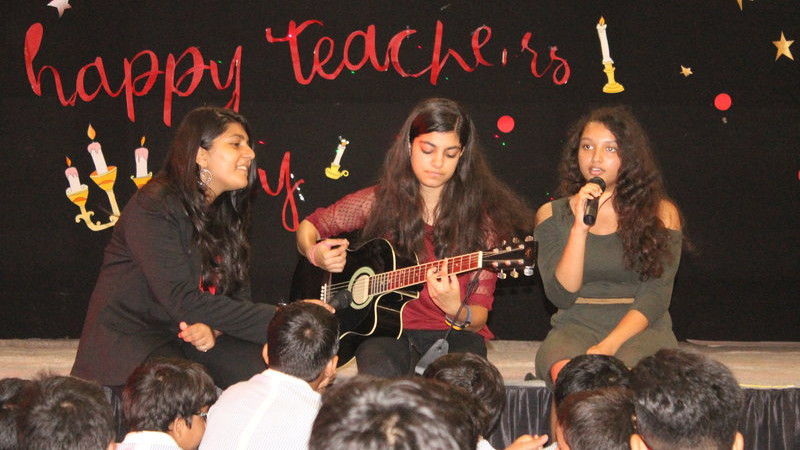 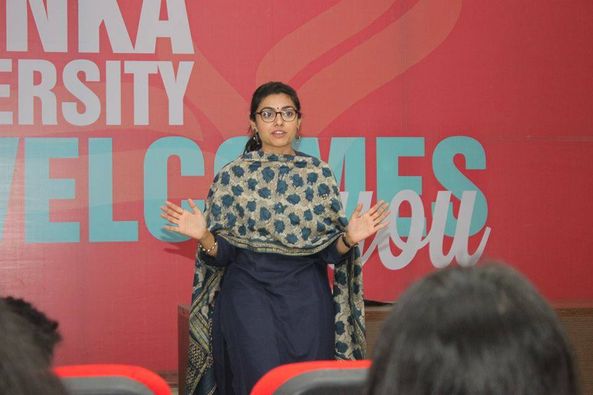 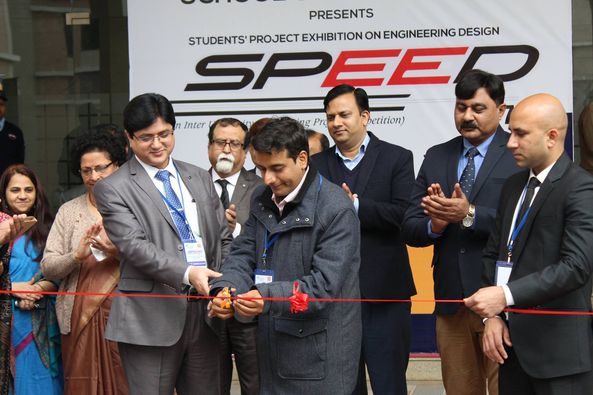